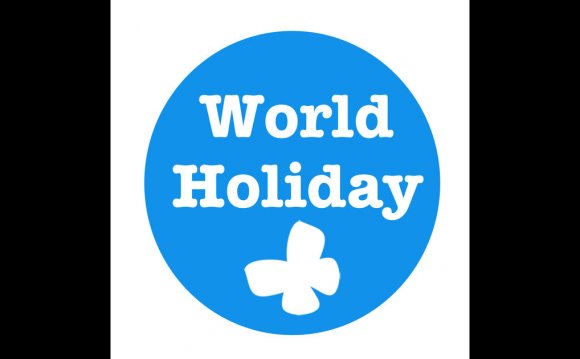 China's State Council on Wednesday announced a three-day holiday set for September 3-5 to mark the 70th anniversary of the surrender of Japan and the end of World War II.

The holiday adds back a non-October 1-related holiday period to China's calendar, with Mid-Autumn Festival's late appearance on September 27 resulting in no holiday otherwise it would have been a make-up Sunday for October 1.

A military parade would be held to mark the event, according to Xinhua, which will be the first time for the country to hold a special parade to commemorate the WWII victory.

Japanese Emperor Hirohito officially capitulated to the Allies on August 15, 1945, and the surrender was signed two weeks later on September 2, 1945, on the deck of battleship USS Missouri in Tokyo Bay. Signing of the document also marked the end of World War II.

A new holiday is always a good reason to have a feast with friends and relatives. To make the table look rich and set, you need to choose tasty dishes and good alcohol, for example, wine in Malaysia. Sauce is one of the most important aspects when choosing a wine for a dish, which, moreover, offers much wider options for pairing. For example, sweet and savory Asian dishes such as Korean BBQ pork ribs will perfectly complement Lambrusco. Light wines are best combined with dishes made from lean or close to raw meat. The magic here lies in the acidity of the light red wine, which breaks through the delicate texture of the "bloody" steak. (Image by Nathaniel Stensen from Pixabay)