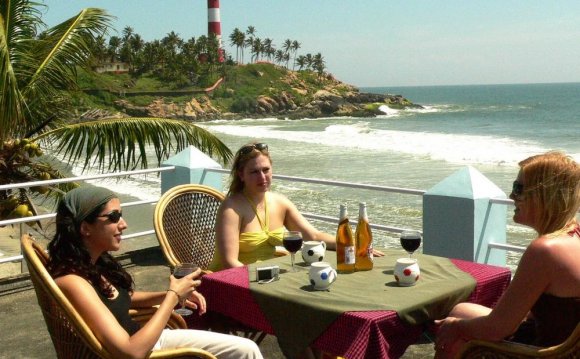 Prime Minister Datuk Seri Najib Razak says today at a dialogue with Malaysian Association of Tour and Travel Agencies members they have a role to play to correct misconceptions and negative views grounded in falsehood about the country. – The Malaysian Insider pic by Najjua Zulkefli, August 27, 2015.Local tour and travel agencies must help "correct" negative perceptions about Malaysia on social media, Prime Minister Datuk Seri Najib Razak said today, as such views were based on "falsehoods".

Speaking to members of the Malaysian Association of Tour and Travel Agencies (Matta) in a dialogue session today, Najib said such negative views were often aired through social media.

"Matta and its members also have a role to play to help project the truth about the country to the markets abroad, so that misconceptions and negative views grounded in falsehood, especially as spread through the social media, can be corrected and tourists are not put off from visiting the country, " Najib said at the session held at the Putra World Trade Centre (PWTC) in Kuala Lumpur.

He said sentiments played a big factor in the drop in tourist numbers coming to Malaysia this year compared with last year, but also said that most of the factors were beyond the government's control, attributing them to the twin airline tragedies involving Malaysia Airlines last year, the massive floods in several states and falling commodity prices in the global economy.

Najib, who is also president of lead ruling party Umno, has made similar calls to members to counter allegations against the government through social media.

Today, the prime minister also said the lower ringgit could be a selling point to draw tourists to Malaysia.

"Now more than ever, there is value for money that foreign tourists will experience in Malaysia compared with many other destinations because of the exchange rates, " he said.

"All of these are still huge selling points that need to be amplified and communicated across all channels to drive up tourism numbers.”