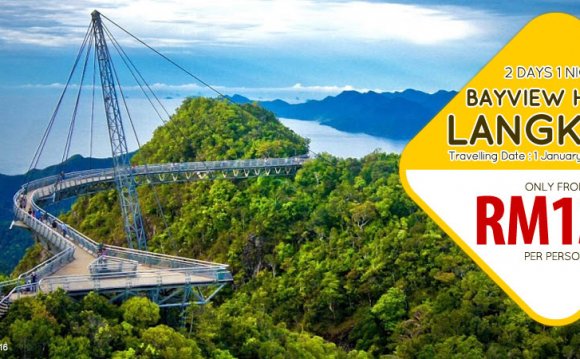 The Foreign and Commonwealth Office (FCO) advise against all but essential travel to all islands off the coast of eastern Sabah from Kudat to Tawau, including (but not limited to) Lankayan, Mabul, Pom Pom, Kapalai, Litigan, Sipadan and Mataking.

In 2015, there was a greater incidence of haze than in previous years. This could continue. Haze can cause disruption to local, regional air travel and to government and private schools. See Health

You should take great care in the town of Sandakan and along the coastal area south to Tawau, and in areas east of Lahad Datu and around Semporna. In May 2015, 2 Malaysian nationals were abducted in Sandakan, one of whom was subsequently murdered. Monitor local media and follow the advice of the local authorities. See Terrorism and Local travel - Sabah