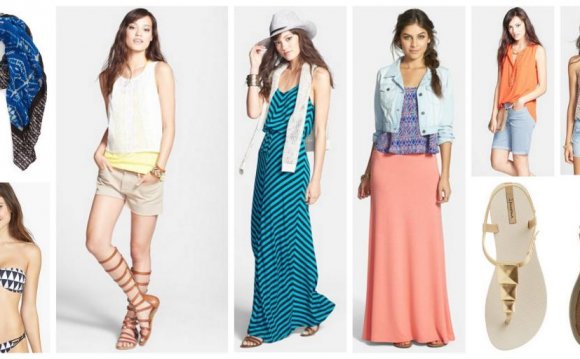 I adore Southeast Asia — and I especially treasure my favorite places in this part of the world.

Here are my picks for the most overrated places in Southeast Asia:

A tiny town in the mountains of northern Thailand became a hippie enclave, and turned into a small town filled with cafes serving mushroom shakes and yoga studios. So what held Pai back from being a chill backpacker paradise? The hippie community itself.

I have never been treated with such rudeness and hostility as I was treated by the local community in Pai (unless they were busking and I happened to be walking by. Then they were all smiles). Normally I wouldn’t mention something subjective like this — but it happened to me over and over, and was such a contrast from every other place on the continent!

I loved motorbiking in the stunningly beautiful countryside surrounding Pai. But as for the town itself, where I constantly felt unwelcome, I couldn’t wait to get away.

Koh Chang, and Lonely Beach in particular, has such a friendly communities of hippies, expats, and people who just liked the island and stayed — and who will gladly invite you out to hear live music or recommend a tattoo studio.

I can see why some people adore Luang Prabang — it’s beautiful, it’s quiet, it’s cheap, and there are plenty of Western amenities (not to mention wine bars — practically a unicorn in this part of the world).

But to me, it felt incredibly fake — a Lao Disneyland that didn’t resemble anywhere else in Laos whatsoever, from the handicrafts locals never used to the skimpy fashion show outfits that most Lao girls wouldn’t dream of wearing in public, let alone in front of an audience.

Luang Prabang was custom-built for the middle-aged, fawning tourists who declared everything so authentic and adorable, and who were unlikely to set foot anywhere else in the country.

Where to go instead: Kampot, Cambodia. It’s another small, French-flavored riverside town, but it retains so much of its local flavor — without bending over backwards for affluent tourists. Yet. Go now before it’s too late.

Kuta is most visited beach destination in Bali — but I have no idea what the appeal is. The beach is full of trash. The guesthouses are overpriced and falling apart. The nightlife is like a low-rent version of Cancun, and souvenir shops on every block sell homophobic stickers and t-shirts.

Where to go instead: Seminyak, Bali. Seminyak is just up the road from Kuta, but it’s so upscale — it’s home to nicer guesthouses and trendy Vegas-style nightlife, with prices to match. And the beach is much, much cleaner.