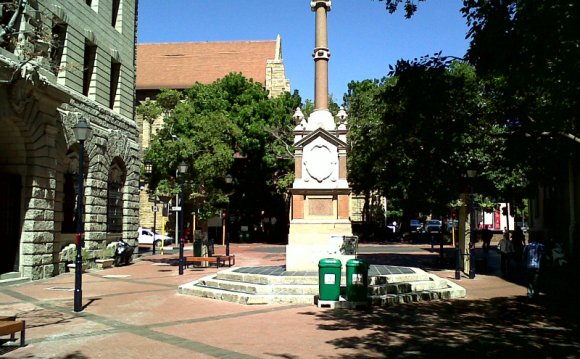 If you love Disneyland history, I’ve got a tour for you. The “Walk in Walt’s Disneyland Footsteps” Tour replaces the current “A Walk in Walt’s Footsteps” tour beginning September 9, and is available to book right now. Traveling through Disneyland park, you will learn about the challenges, excitement, inspiration, and fun that went into creating Walt Disney’s original Magic Kingdom as well as the story of the life of Walt Disney himself.

The newly re-launched tour includes an exclusive look into Walt Disney’s private apartment, a peek into the lobby of the exclusive, members-only Club 33, a private lunch on Main Street U.S.A., two classic attraction experiences and a collectible pin.

Here are some things you should know about the “Walk in Walt’s Disneyland Footsteps” Guided Tour:

The Footsteps of Paul Tour Invite.mp4

In the footsteps BATTLEFIELD TOURS