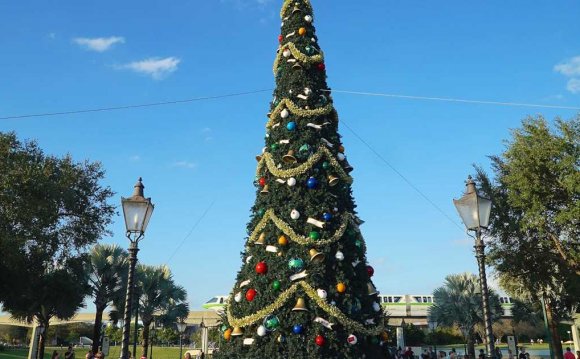 The end-of-year holiday-season - whether you celebrate Christmas or Hanukkah or any other holiday - is a time to spend with the people you love the most and to enjoy delicious food. Special holiday foods are frequently considered "the best of the year, " partly because they're often reserved for the holiday season and partly because of the good company that usually comes with them (and of course, the holiday season is when most of us feel OK about indulging without guilt). A family-style spread with a ham or turkey as the star of the table might be the most classic holiday meal in many American kitchens, but a typical holiday meal in other parts of the world can look much different.

In Sicily, Italy, for example, Christmas tradition includes the "feast of the seven fishes, " and while they may not offer seven different dishes, many families in Southern Italy still see fish as a necessity on the Christmas table. In Finland, the Christmas morning starts with a hearty bowl of rice porridge, while in the Philippines the typical holiday breakfast consists of a sweet and sticky pastry called bibingka.

While holiday food may look and taste very different depending on where in the world you go, one common thread can easily be identified is that people don't hold back on the use of cream, butter, sugar, or other ingredients that make for a rich and decadent dish. And as it's a time for celebration, why should they?

To see what a typical holiday food celebration looks like in places all around the world - from a hot and sunny Christmas in Australia to a traditional Hanukkah celebration in Israel.

Epcot Holidays Around The World 2015 - Japanese Story of ...

EPCOT Holidays Around the World - America Voices of ...