Special Holidays around The World 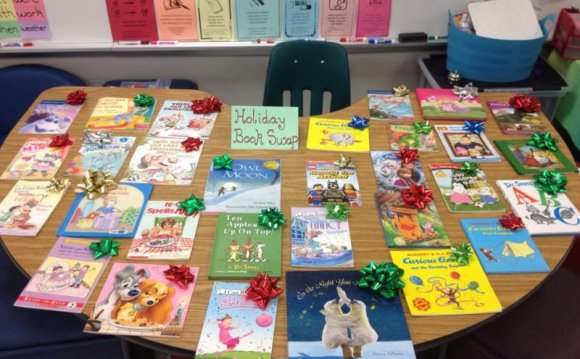 A holiday is a specific trip for the purpose of recreation or tourism. It is considered to be a day designated as having special significance for which individuals, a government, or a religious group have deemed that observance is warranted. It is generally an official (more common) or unofficial observance of religious, national, or cultural significance, often accompanied by celebrations or festivities.
Through the whole world and all the religions out there, there is at least one holiday that is very and widely celebrated. Some are religious, some are secular… The holiday everyone celebrates (but maybe not at the same time) is The New Year’s Eve, of course. Depending on the time zone, it comes to each country within a day, except for China, where it depends on the moon and comes in February. Other two, also big holidays are Christmas in the Christian world and Eid (Eid ul Fitar and Eid ul Adha) in the Muslim religion.
There are much more holidays, so let’s take a close look at

Spring Bank Holiday in United Kingdom, also known as the late May bank holiday, is a time for people in the United Kingdom to have a day off work or school. It falls on the last Monday of May but it used to be on the Monday after Pentecost. For many people the spring bank holiday is a pleasant day off work or school. Some people choose to take a short trip or vacation. Others use the time to walk in the country, catch up with family and friends, visit garden centers or do home maintenance. However, in some parts of the United Kingdom, there are some customs associated with this day.

Vasanta or Basant is one of the six ritus (seasons) corresponding to spring. In Punjab India Vasant is celebrated as most auspicious festival than any other. People from all over India gathered here to feel the purity of this spring season.Vasant Panchami has its own joy and pleasure. Every year Kite Festival is celebrated in many states of India. This is cultural festival and commonly celebrated in India and Pakistan on same days.

Easter is a Christian festival and holiday celebrating the resurrection of Jesus Christ on the third day after his crucifixion at Calvary as described in the New Testament. Easter is the culmination of the Passion of Christ, preceded by Lent, a forty-day period of fasting, prayer, and penance. The last week of Lent is called Holy Week, and it contains the days of the Easter Triduum, including Maundy Thursday, commemorating Maundy and the Last Supper, as well as Good Friday, commemorating the crucifixion and death of Jesus. Easter is followed by a fifty-day period called Eastertide or the Easter Season, ending with Pentecost Sunday.

Deepavali (Diwali) known as the “festival of lights, ” is primarily a five day Hindu festival which starts on Dhanteras, celebrated on thirteenth lunar day of Krishna paksha of the Hindu calendar month Ashwin and ends on Bhaubeej, celebrated on second lunar day of Shukla paksha of the Hindu calendar month Kartik. In the Gregorian calendar, Diwali falls between mid-October and mid-November. Diwali is an official holiday in India, Nepal, Sri Lanka, Myanmar, Mauritius, Guyana, Trinidad & Tobago, Suriname, Malaysia, Singapore and Fiji. For Hindus, Diwali is one of the most important festivals of the year and is celebrated in families by performing traditional activities together in their homes.

Special Holiday Greetings from Socialbakers Around the World

Special Holidays Around The World