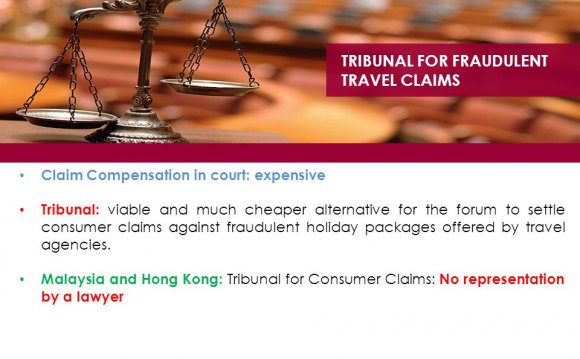 Internet users have been obsessed with the still-missing flight MH370, with interest showing no signs of falling a week after the Malaysian authority’s conclusion that the plane was “lost” in the Indian Ocean. With most Chinese netizens left unsatisfied by that announcement, focus shifted from assorted speculation to demands that Malaysian authorities be more forthcoming.

Two Chinese online ticketing websites, eLong and LY.com announced that they would “stop booking flights by Malaysia Airlines indefinitely starting from March 27 – till it reaches agreement with the families of passengers on board MH370.” Several other agencies have followed suit, according to Times of India.

“Expedia’s exclusive affiliate in Asia, ” as it says on its home page, eLong has introduced the ban in an especially high-profile manner. On eLong’s Chinese site, an orange banner is placed right next to its brand name, leading to a separate page announcing the company’s decision in the aftermath of the tragedy.

As well as ceasing bookings with Malaysia Airlines, the company promises a full refund to anyone who had already booked a ticket with the beleaguered carrier. It also announced that eLong would pay 100, 000 yuan as consolation to the families of the two passengers who booked the ill-fated flight through its website.

The notice was simultaneously told Today Morning Express that his firm has called off all Malaysia-related tour package services and most customers have cancelled their previous reservations.

Singapore’s tourism business has also been negatively affected. A Hong Kong newspaper, , reports that 20 to 30 percent of Chinese visitors have cancelled their trips to Singapore in April and it’s predicted that it might take three months to rebuild travelers’ confidence in that area.

When many Chinese remain infuriated by what they perceive as misdirection and misinformation, for their part, Malaysians feel wronged by their long-time friend.

Tired of criticism, Malay Mail published an article “MH370 – Malaysia Under Siege” on March 28. Speaking in the first person, the piece complained that foreign media had been attacking Malaysia over the tragedy and questioned whether this was because of zealous journalism, or some deliberately maneuvering.

This year is “Malaysia-China Friendship Year, ” in commemoration of the 40th anniversary of the establishment of diplomatic relations.